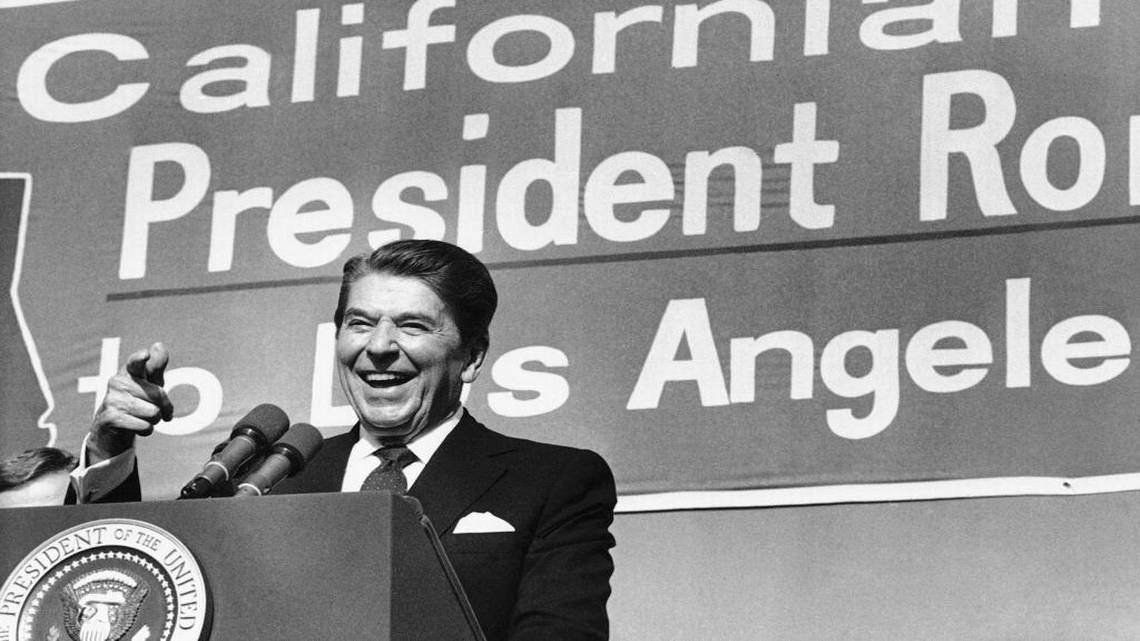 ”The Nixon campaign in 1968, and the Nixon White House after that, had two enemies: the antiwar left and black people,”

“We knew we couldn’t make it illegal to be either against the war or black, but by getting the public to associate the hippies with marijuana and blacks with heroin, and then criminalizing both heavily, we could disrupt those communities. We could arrest their leaders, raid their homes, break up their meetings, and vilify them night after night on the evening news.“ 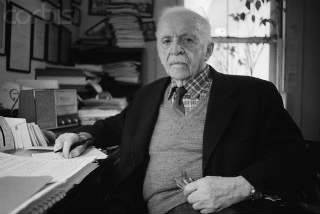 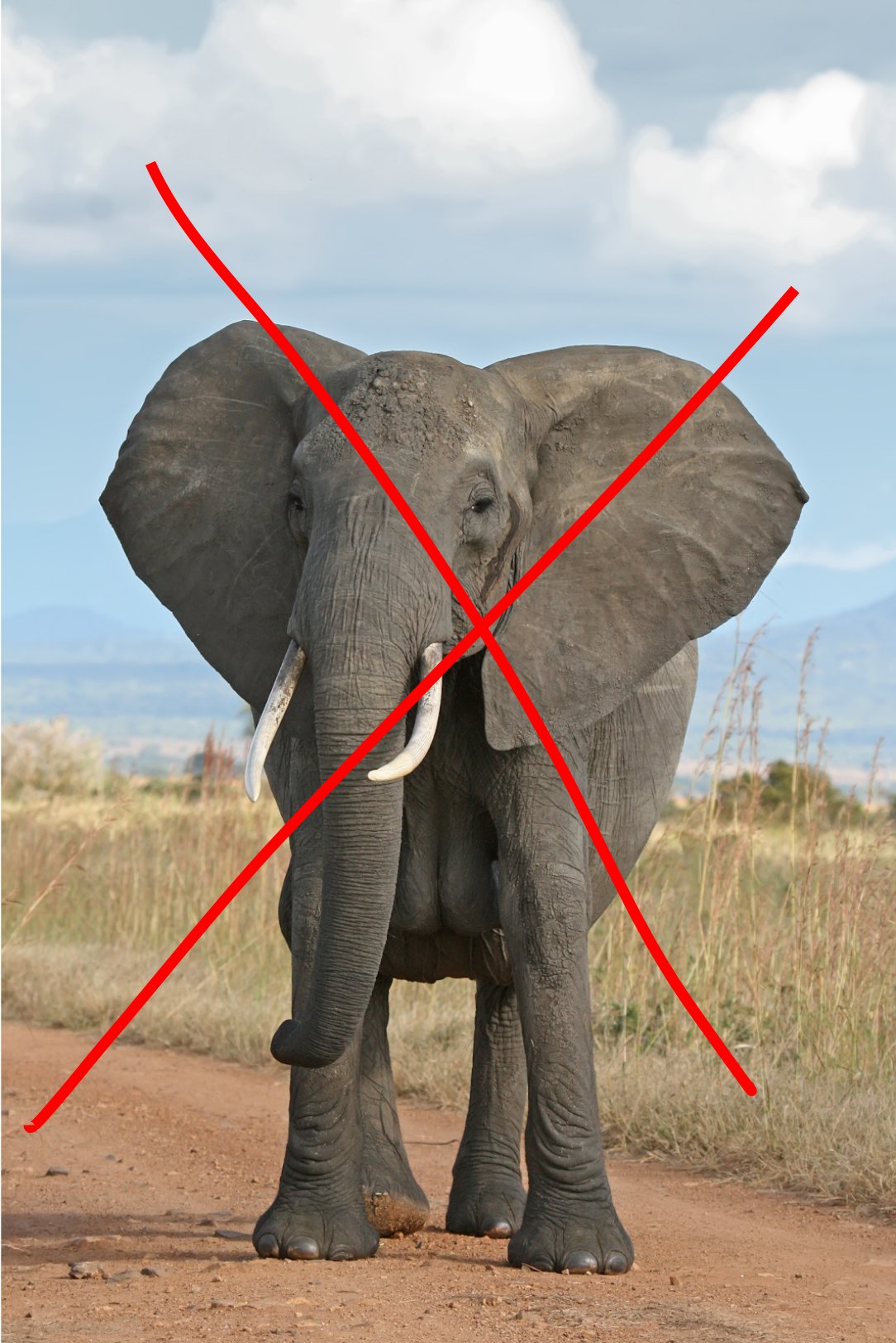 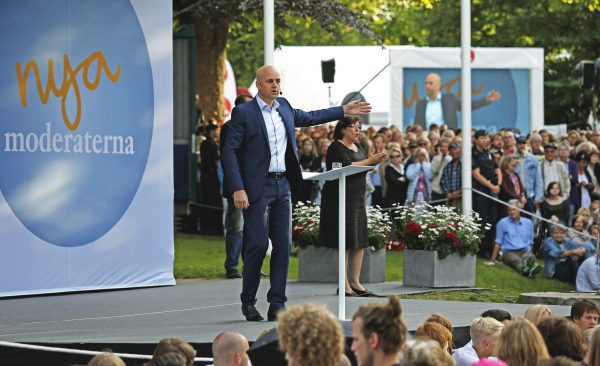 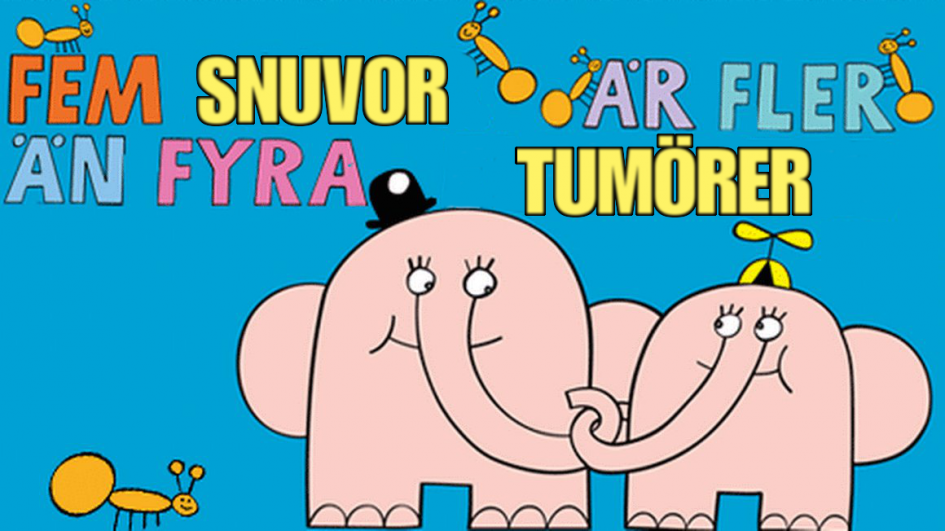